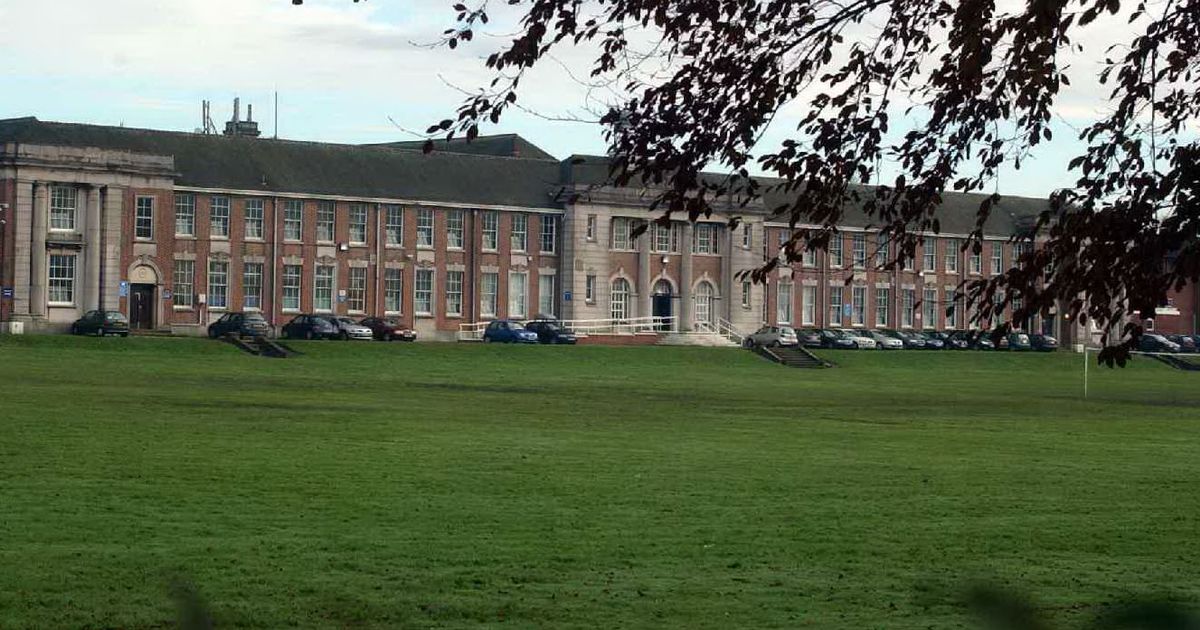 I was born in Stoke-on-Trent, Staffordshire, England a long time ago. I had a pretty good education at Wolstanton Grammar School, now known as Wolstanton High School. I was good at science, physics in particular. 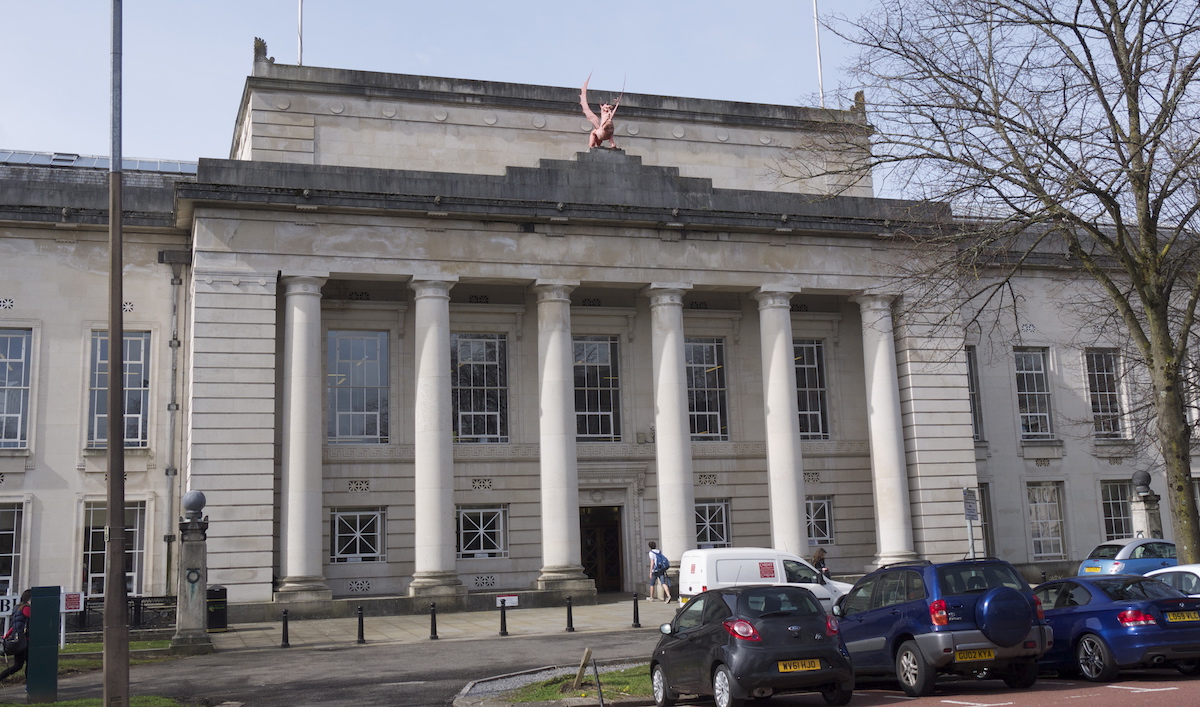 When I was 18 I then went to The University of Wales Science and Technology, (UWIST), now known as the University of Wales to study BSc Electronics, where I failed the first year quite spectacularly. If ever there was a lesson to be learned; it is to choose your degree course very very carefully. As much as I loved electronics, the amount of mathematics and classical physics in the syllabus was just too overwhelming for me. 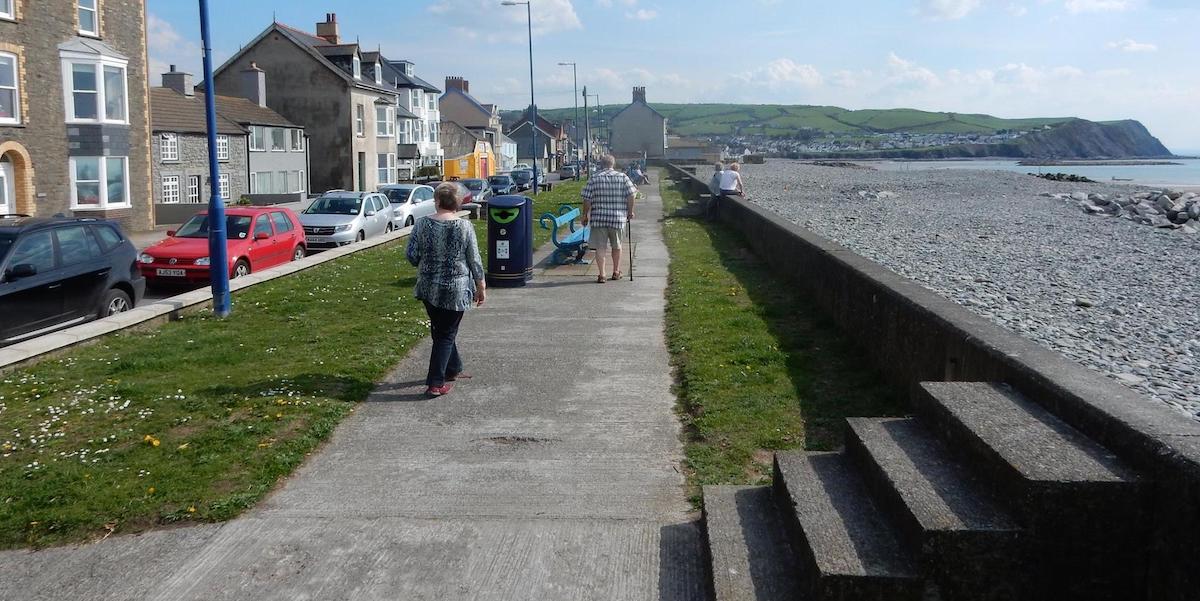 Borth, near Aberystwyth. I lived here and I think I built these steps

Disillusioned with the education system, I decided to accept Tony Lamb‘s offer to move to Aberystwyth and form a band called ‘Tony Lamb’s Boogie Box’. I was playing bass guitar, which I’d never done before, but soon got the hang of it.

The years living in Wales were great fun. As you would expect there were decadent parties, excellent beach days, chilling in the countryside and lots of opportunities to play music and do some pretty cool gigs. Aberystwyth in the 80s was really quite a cool place to live and probably still is now. Work wasn’t so good though, just a few labouring jobs, selling ice cream at the Machynlleth Eistedffod and that was about it.

Back home to Staffordshire and Mr Kipling

I moved back to my parents home in Newcastle-Under-Lyme, Staffordshire hoping to try and further my career. It didn’t quite happen as planned. The next job was working in the canteen of Manor Bakery, where Mr. Kipling made exceedingly good cakes. The money was great because I worked the night shift. Working from 10 pm – 6 am really isn’t much fun and soon the boredom got too much and had to leave both Manor Bakery and my parents home.

Being sent to Coventry

I did a course at Tile Hill College, Coventry in TV and Video Servicing and Repair. It was great, it rekindled my love of electronics and fault finding. I had a brilliant teacher called Victor Comley. He taught me the most useful way to approach fault finding ever:

Victor reckoned that about 99% of electrical/electronic faults could be solved with this approach. He was definitely right and I think he still is.

After 6 months at Tile Hill College I had my qualification, so off to London, I went. 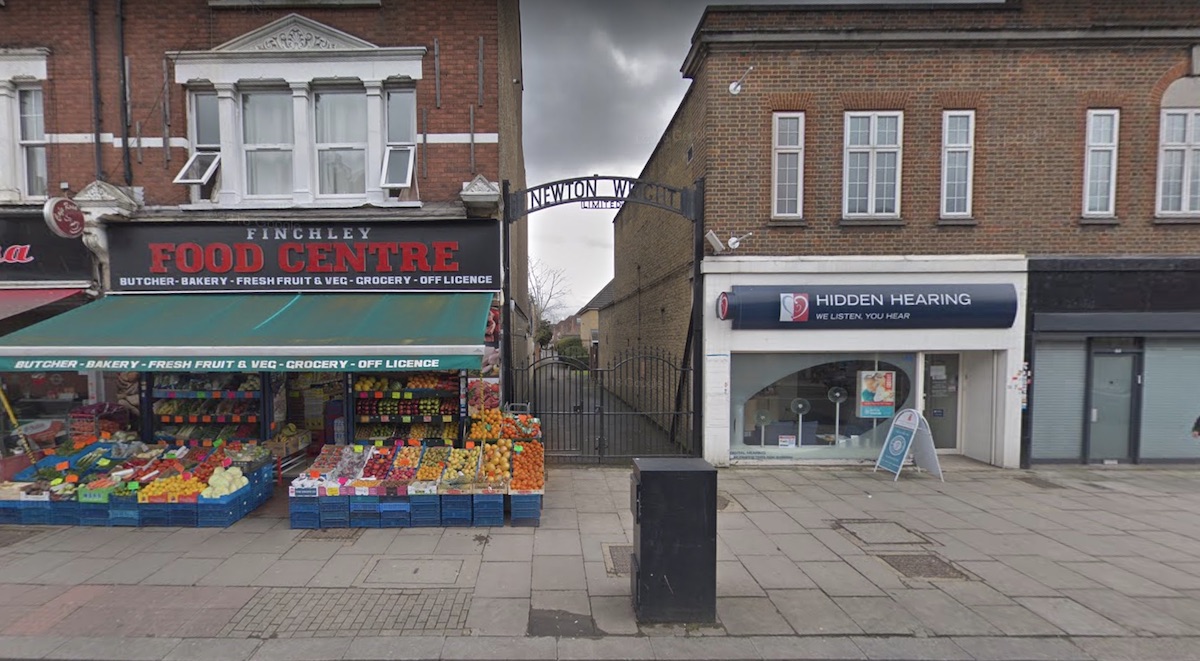 My first job in London was dull, reasonably paid, but no fun whatsoever. It was for a company called Vacuum Interrupters Limited (VIL), based in Finchley, London. My foreman kept telling me I should become a manager there, but really I had no interest in that.

The former Aldenham Abbey, what a beautiful place to work

I started looking around for more fun jobs and found one, working as an Audio/Visual Technician at Wall Hall College in Hertfordshire. Wall Hall was previously known as Aldenham Abbey. The building and grounds are truly stunning. This was a wonderful place to work; lovely surroundings, the staff, and students were mostly gorgeous women. There really wasn’t much to not like.

The one thing that let the job at Wall Hall College down was the abysmal wages offered by Hertfordshire County Council. I certainly could not afford to pay Finchley rent and earn Hertfordshire wages, so I moved to Radlett, Hertfordshire. My years in Radlett were amazing; crazy wild parties, super interesting friends and some of the best nights of my life 😀 I loved the proximity to London, whilst being in an almost rural landscape.

Back to higher education 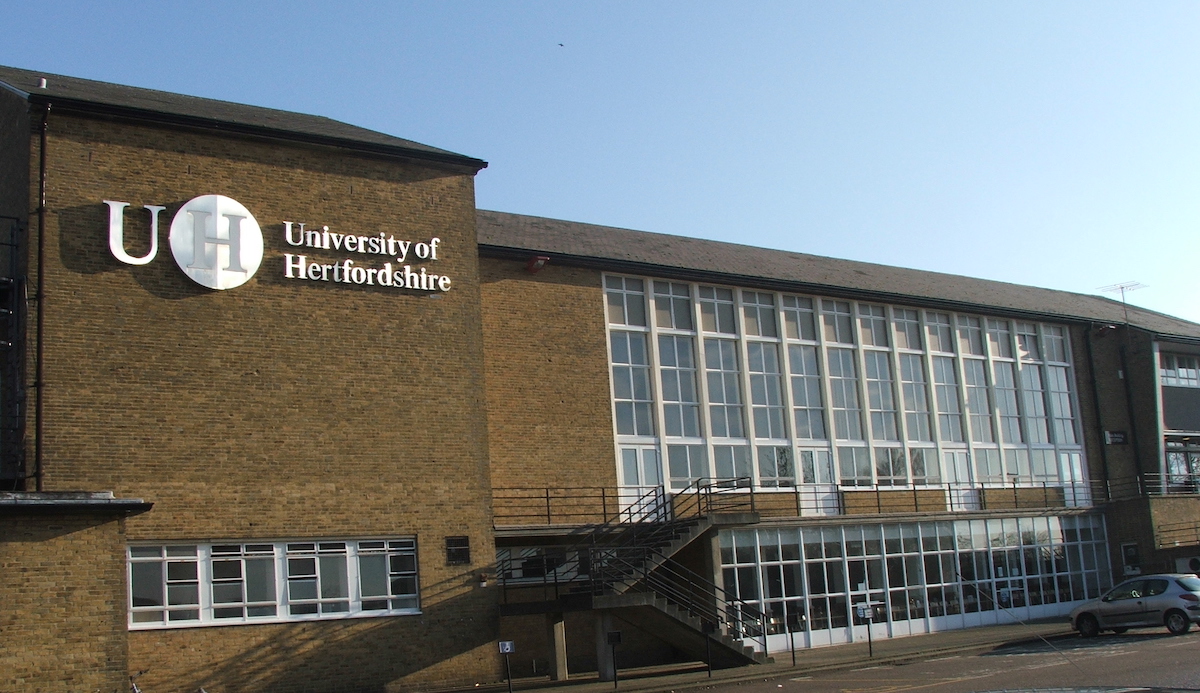 Working as an Audio/Visual Technician I quickly realised that I should not have failed my first year in Cardiff, so I thought again about higher education. The best solution I could come up with was to do a BTEC HND Electronic Engineering at Hatfield Polytechnic, now known as the University of Hertfordshire. This worked out great for me. Unlike Cardiff UWIST I felt the pace of work and learning was just right for me. I was 25 at the time, so technically a ‘mature student’. I think I helped a lot of my 18 year old peers with the hindsight of what had happened to me at Cardiff seven years before. Even just saying obvious things like “don’t skip lectures” and “don’t leave your projects to the last moment” sunk in with a few of my younger friends.

Working in London, my last ever ‘real’ job 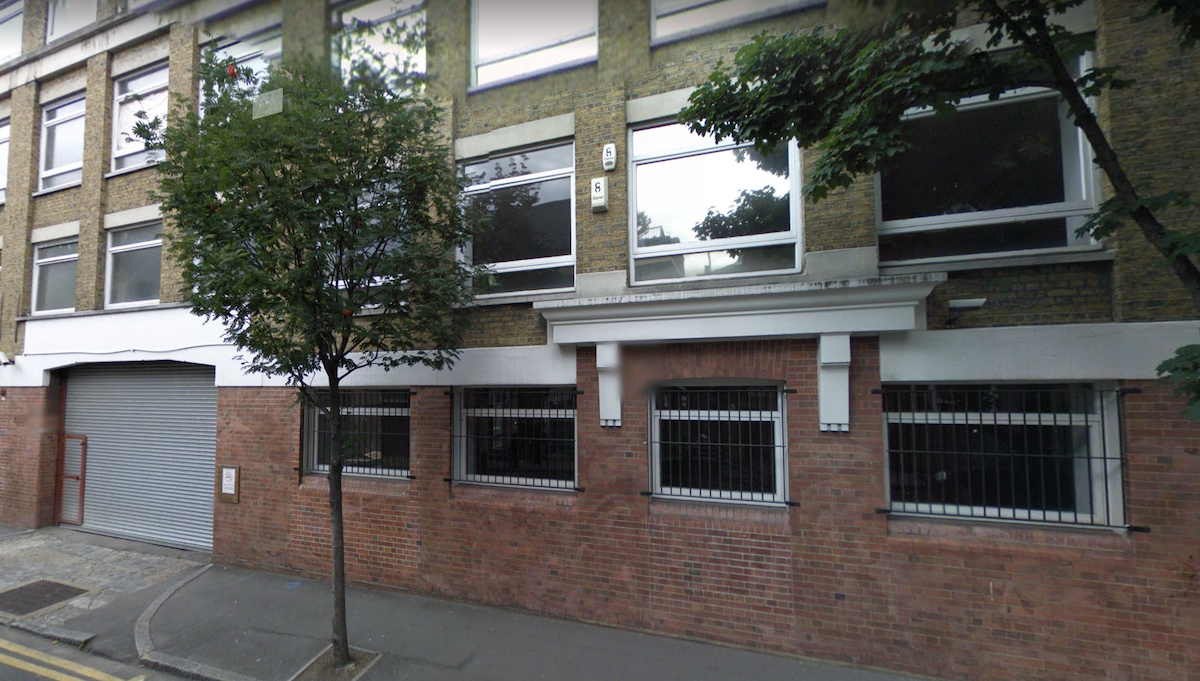 Reed Elsevier, Bowling Green Lane. My office was next to the metal shutters

Armed with my shiny new BTEC HND, I looked for a job with the main aim of earning a decent wage. This turned out to be Reed Elsevier in London which was my last ever proper job.

The job at Reed Elsevier was supposed to be a Unix Systems Engineer, but to be honest most of the time I was invoicing, wrapping up parcels and ordering despatch bikes to take parcels to various places. The job got a bit more exciting when things went wrong. I’d get to fix computer phototypesetters and laser scanners. I cannot complain about the money, it was great and when there was overtime it was really great. On the strength of this, I bought a canalside apartment in Berkhamsted, Hertfordshire. This was the last place I lived in before leaving the UK.

One very cool thing about working for Reed Elsevier was the three training courses I did in Los Angeles. Totalling 11 weeks of training with expenses was quite an experience.

The Reed Elsevier job came to an end in 1998 when I was made redundant. I was actually quite relieved as I couldn’t see any other way that I would not be doing this job for the rest of my life. Now I had redundancy money and time. It was time to begin my online career.

Ignore this bit below, just testing something: